As owner and manager of Two Rows Classic Grill in Allen, you can usually find Councilmember Baine Brooks visiting with diners on anything from family news to community concerns. His passion for Allen’s continued growth and development inspired him to serve on Allen City Council.

His work for the North Texas Food Bank helped him to discover his passion for feeding hungry families. One of the reasons he enjoys living in Allen is finding organizations, like Allen Community Outreach (ACO), where he can help those in need.

Brooks is a member of the Allen Chamber of Commerce and a lifetime member of the Parent Teacher Association (PTA). He attends Cottonwood Creek Church in Allen. Brooks lives in Allen with his wife, Juli; they have two daughters, Brittani and Brenna. 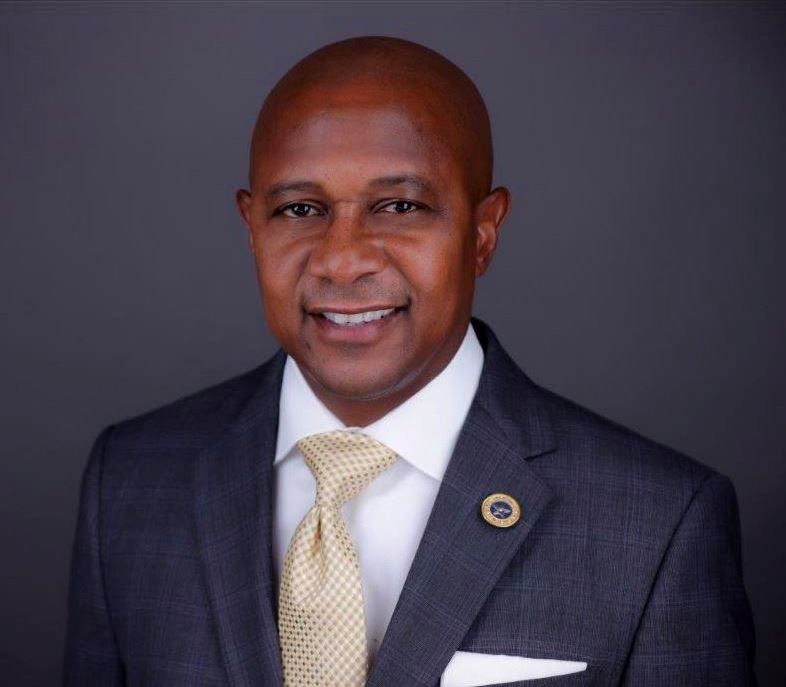 Appointed by Mayor unless otherwise noted